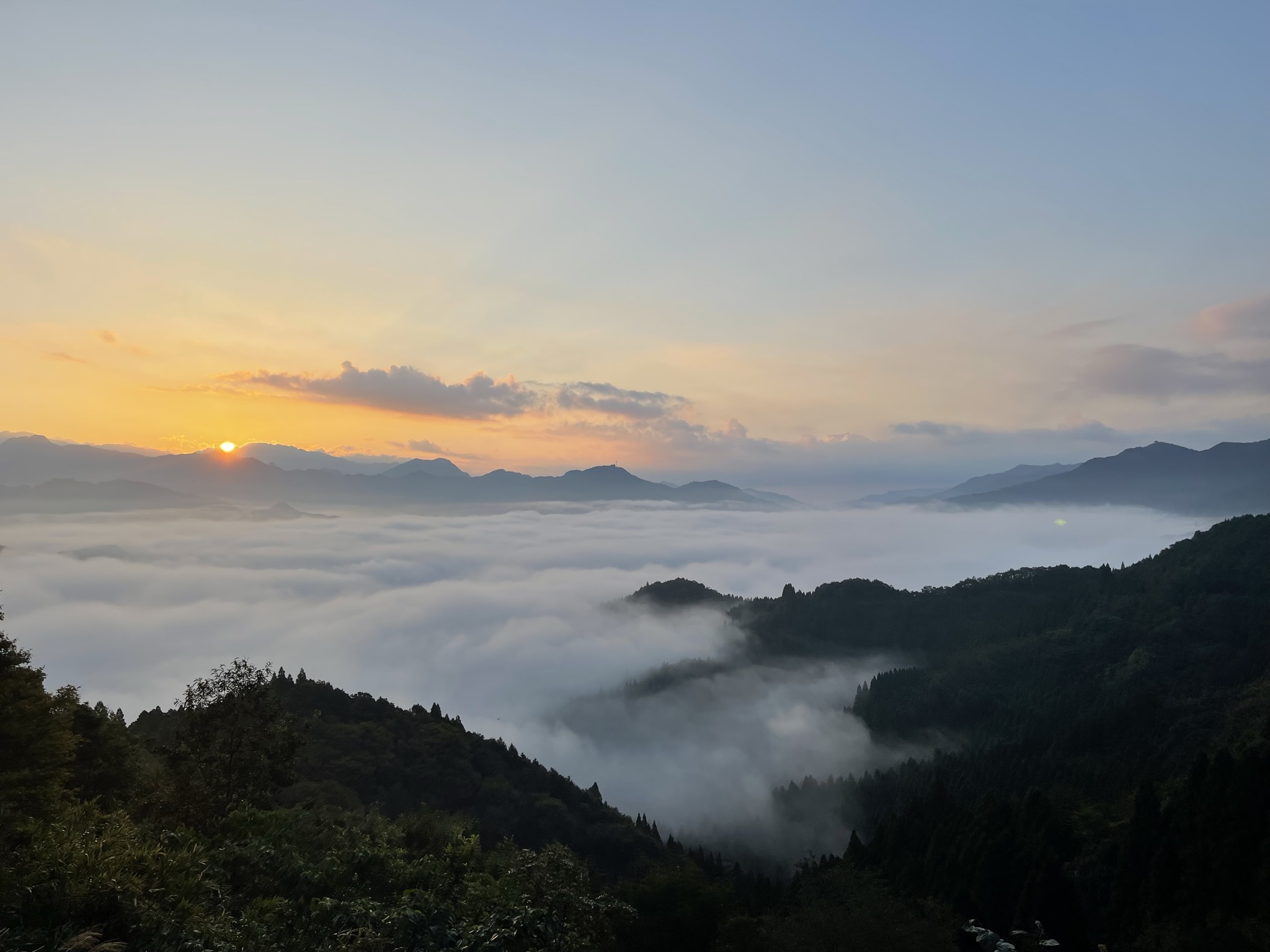 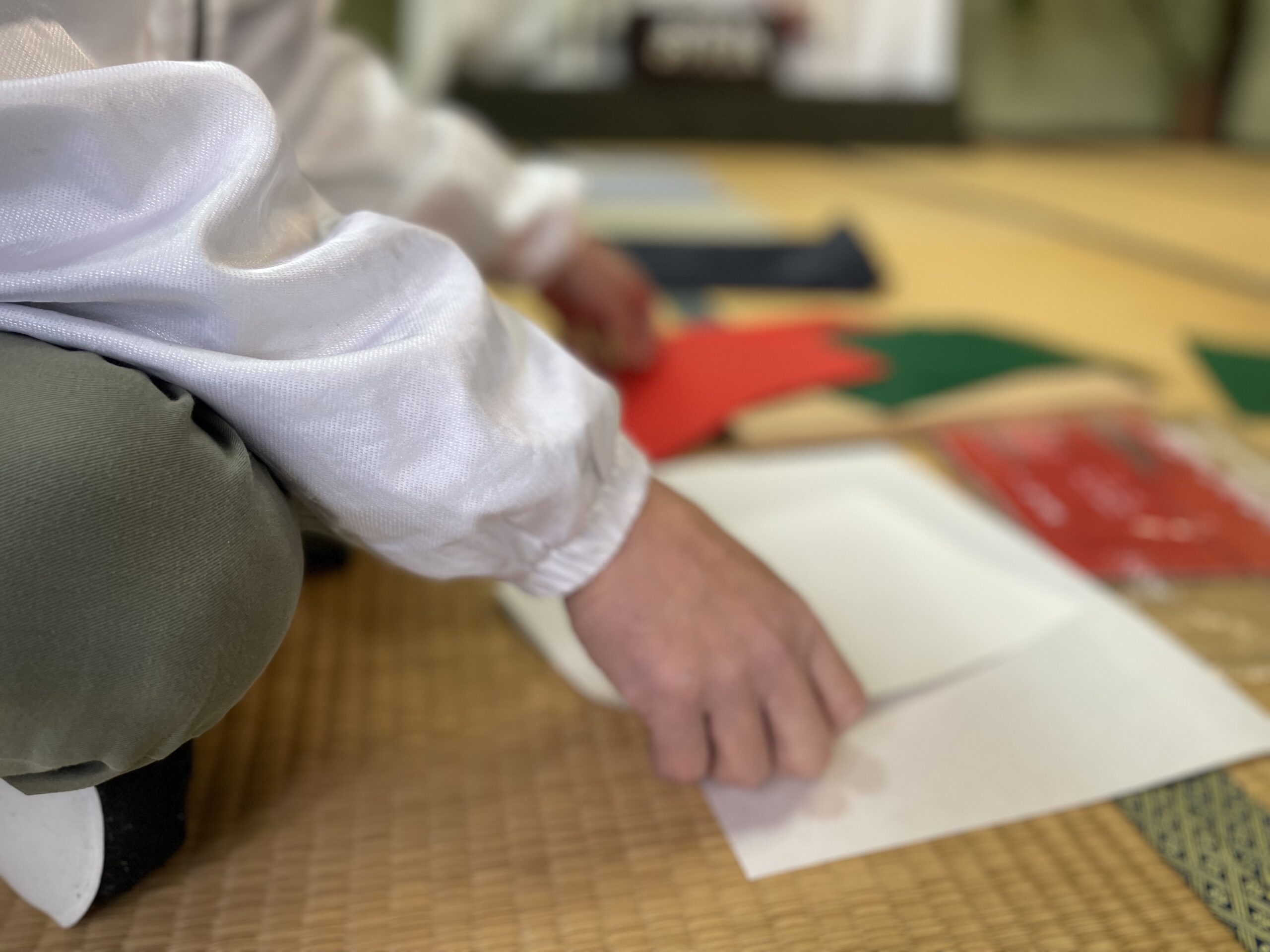 *Subject to request* “Yo-Kagura", which literally means “Night time entertainment for gods” is a village festival that has been passed down from generation to generation for more than 800 years in Takachiho, making it one of the oldest shinto rituals in Japan. It is said that Yo-kagura started as a prayer for harvest in ancient times, and kept evolving to this day as a shinto ritual and a form of entertainment with music and theatrical dance. It holds a special place in the hearts of the locals in Takachiho and is part of daily life. Take part in the ritual of Yo-Kagura, from the preparation to clean-up, and completely immerse into the Yo-Kagura world. Literally become a member of the local community for one night and feel the energy and passion of the people. We are sure that you will make friends and memories for life.

< A little background about “Kagura” >
The Takachiho Kagura is a traditional dance and theatrical shinto ritual that tells the story of the “Iwato-Gakure” myth. Amaterasu Omikami, the Goddess of the sun, was said to have retreated to a cave near the Amanoiwato shrine, after a dispute with her brother. When she entered the cave, she took the light of the world with her, leaving the world in darkness. The other deities in despair, finally succeeded to tempt her out of the cave with special dance and music, which made all the deities laugh so much that Amaterasu became curious and peeked out of the cave, bringing back the light into the world. While Kagura is a serious shinto ritual, it is full of humor and the best way to feel the Takachiho spiritual lifestyle.

[The tour includes]
・Participation in Yo-Kagura shinto ritual
・Become a member of the local community for one night
・Meet locals!!
・...and more!! Be prepared for an authentic experience!